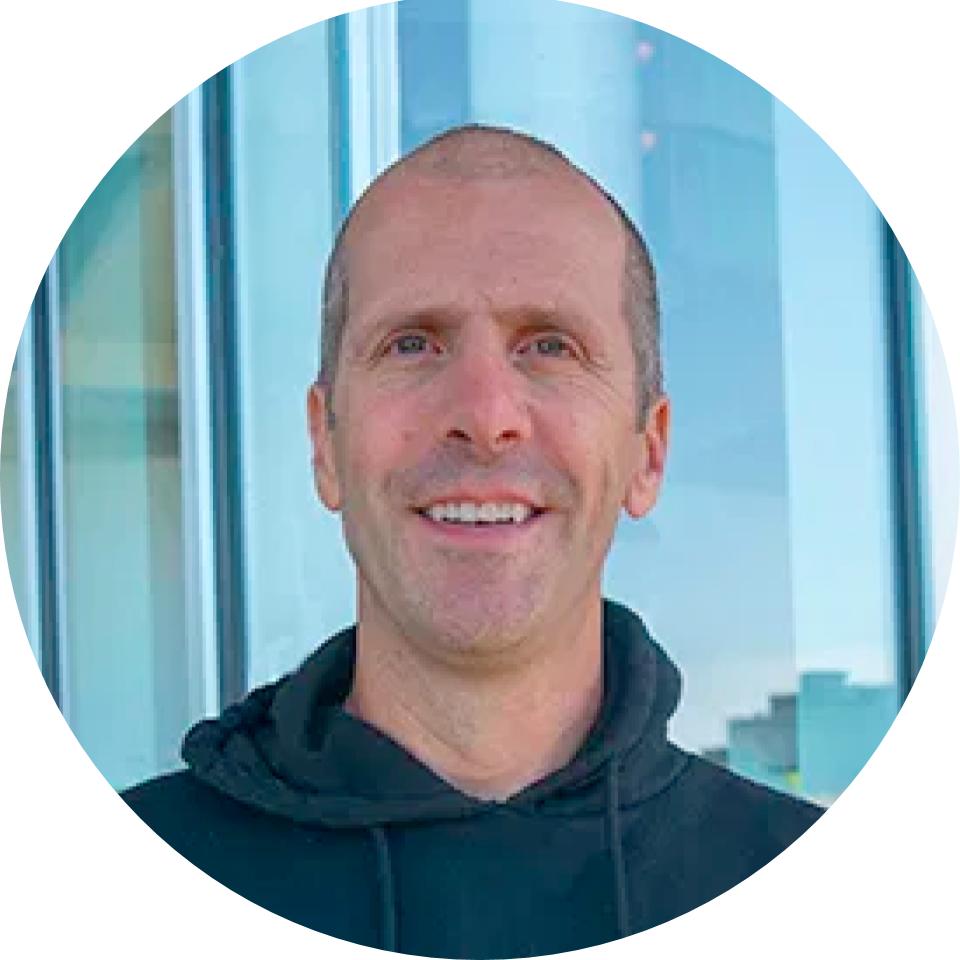 Rick Newell worked at the Rotary Boys & Girls Club in the Central District of Seattle for 7 years. During his time at the club the youth he coached won 9 national awards from a pool of over 2 million youth. Newell also saw the hardship that many youth had to overcome. From his time at the club Newell came to firmly believe that the need of the hour in the urban core is positive near-peer male role models. The MUST mentoring program was born from this belief.

In 2012 Rick and his wife, Rebecca, started with a three year pilot program to see if this unique mentoring model would work. After the first two years they were seeing good results and decided to pursue it full time. The rest, as they say, is history. MUST has continued to incrementally add youth and mentors and adapt based on feedback from those who were being served.

Rick and Rebecca never felt called to lead MUST long term. From its inception they believed the best leader of MUST would be someone who accurately reflected those being served by the program. Someone just like Kelvin Washington. In 2018 Washington was hired on as MUST's first area director with the hope that he might take over for Rick one day. From the start Washington proved that he was more than up for the task. In September of 2020 Rick and Kelvin began to co-lead MUST as equals and then in July of 2021 Kelvin took over as the full executive director of MUST.

Rick and Rebecca are slowly phasing out of the day to day operations of MUST. One of the original five guys in the first cohort for MUST was in the foster care system. Meeting his needs was much more complicated than the other guys in the program. Rick and Rebecca quickly realized that serving youth in foster care represent a different opportunity and would require a significantly different mentoring model. Originally, they thought this would be figured out under the umbrella of MUST but has time has gone on they felt it should be its own entity. You can check out the progress of their efforts at HopeHerd.org. Hope Herd is not connected with M.U.S.T. in any way.

Rick continues to be very involved with MUST through its board of directors. He hopes the MUST mentoring model will one day serve Latino, Native American and Pacific Islanders. Rick and Rebecca built MUST to create equal high school graduation rates, college graduation rates and incarceration rates across our country among those who experience the most injustice and inequality in our country. They are excited about where Kelvin will lead MUST in this next chapter of its history. They will be cheering him on as well as all of the MUST staff, mentors and youth.