All about Mentoring Urban Students & Teens (MUST) 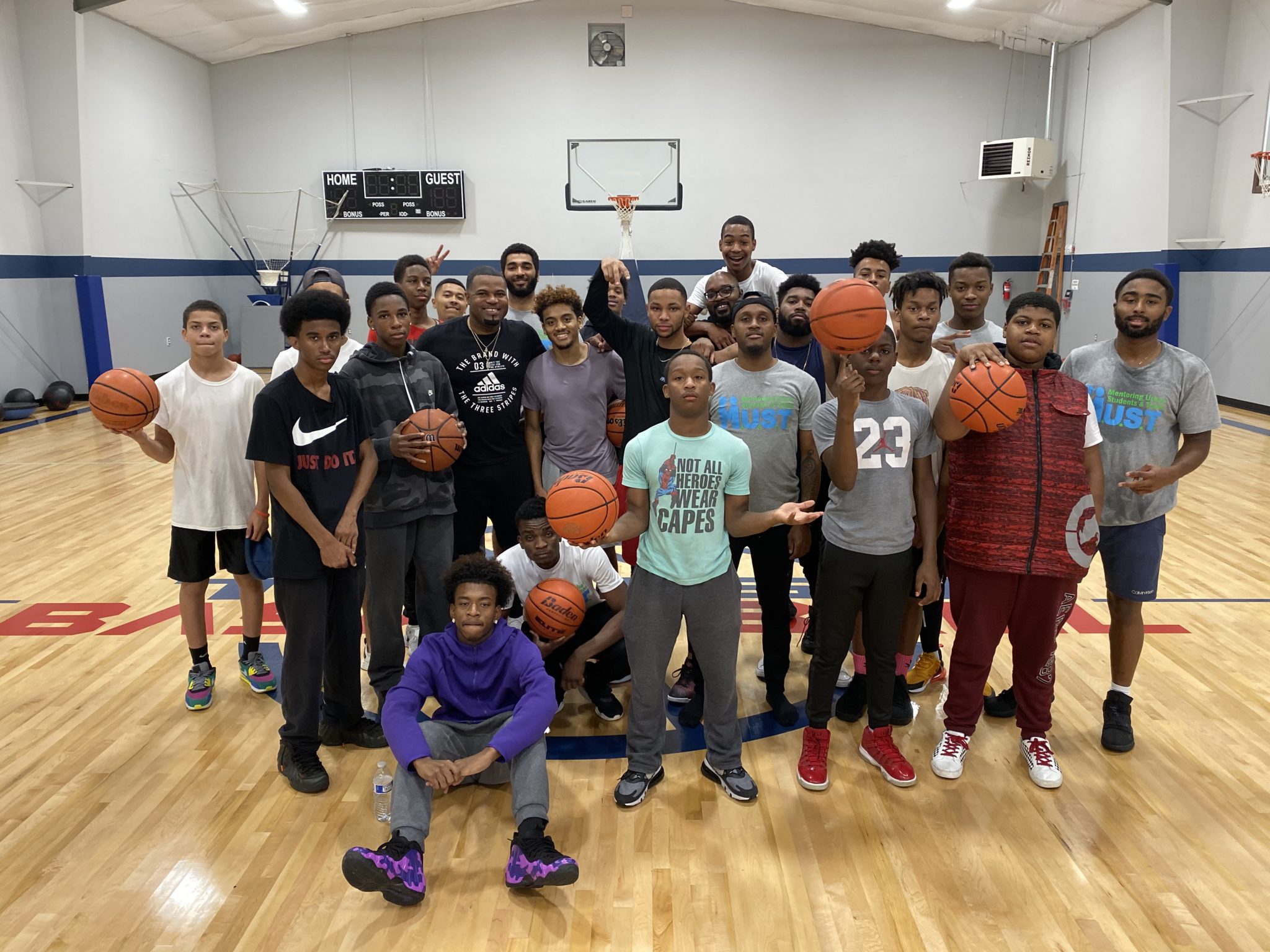 MUST’s founder, Rick Newell, spent seven years working at an inner-city Boys & Girls Club. In the course of those years spent working with kids in difficult circumstances, Newell came to strongly believe the big underlying problem in the urban core is the lack of positive male role models.

Newell also met responsible men in their early to mid-20s who grew up in vulnerable environments but never pursued higher education.  Newell observed that it takes a few years for some young men to realize the benefits of college.

Newell believed in an idea to address the two problems: train and pay the responsible men in their early to mid-20s to mentor vulnerable youth while they pursue their own higher education.

The Mentor begins college for four years. The youth enters high school for four years. For four years, a relationship is built and the younger one watches the older one and begins to think, “He comes from the same place I do. If he can do it… so can I.”

Newell started MUST in 2012 as a pilot program. In 2015, Newell presented at the Social Venture Partners Fast Pitch Competition in Seattle and won first place in Audience Choice, Impact Donor, and Start-Up Non-Profit. MUST was the first organization to receive three different awards in one year at SVP’s Fast Pitch Competition.

After serving the most vulnerable youth in Seattle Public Schools since 2012, MUST has an excellent success rate.

Estimated Social Return on Investment (SROI) for MUST = 8.84

Estimated lifetime value of MUST so far = $15 Million Dollars

Get our Newsletter - Stay in the know about our current events!

For Teens and Guardians - Answers to questions about which teens qualify and how to apply for the program.

Why Mentoring is a MUST - How MUST started, studies and statistics on mentoring benefits and the societal and financial impacts of at-risk youth

For Mentors - Answers to questions about the qualifications and requirements for mentoring. Apply to be a Mentor here.

Our Mentoring Model - The MUST Model for Mentoring - Coaches, Mentors, and Youth

For Coaches - Answers to questions about the qualifications and requirements for Coaches. Find the application for Coaches here.

Donate - Donate to support us today!

In the Media - MUST videos and presentations. Don't miss the TEDTalk!